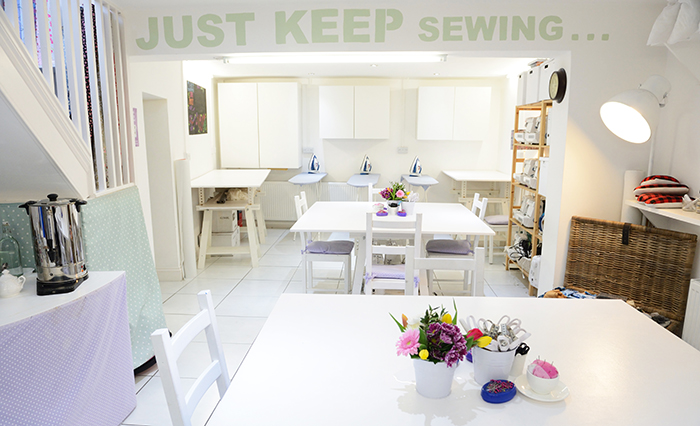 It’s a depressing fact that in 2016, gender equality still hasn’t been reached in the UK in terms of pay. As an all-female business, we at Sew Over It are lucky that we don’t have to feel the anger, humiliation and financial strain of earning less than a male colleague for the same work. But standing with our fellow females, the gender pay gap is always going to be something we want to see eradicated. We believe that regardless of whether you’re a man or a woman, if you’re doing the same job, you should be paid the same. It seems absurd to think otherwise.

Thursday this week marks Equal Pay Day in 2016 – the day when women stop earning for the year, relative to men. To mark this occasion, and to protest the fact that women still aren’t equally valued in our society, we’ll be standing with Stylist Magazine and stopping work at 3:34 on Thursday 10th November – the time at which women stop getting paid for the day, in relation to men, in a standard 9-5 job.

Our shops will close, online orders will not be processed, no emails will be answered, and we will stop work. We will return to work on Friday as normal, though for many women in the UK the pay gap will remain in place.

To join in the protest, tag your empty desk pictures with #EqualPayDay on Twitter. Don’t forget to let us know how you’re spending the rest of your day by catching us at @sewoverit.