Home>Blog>Blog>Behind the Seams>Vote for us in the British Craft Awards!

Vote for us in the British Craft Awards! 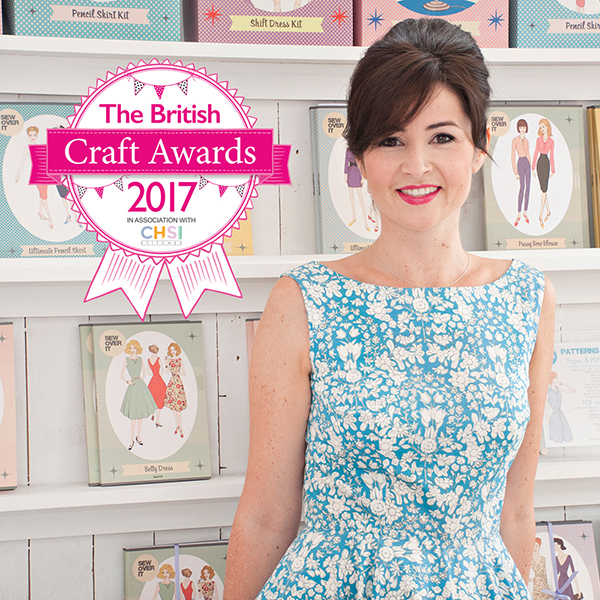 Have you heard? The British Craft Awards are back! For the first time ever there’s a sewing category, and we were absolutely delighted to discover that we’ve been nominated for not one but two awards: Sewing Retailer and Sewing Designer of the year!

We have been so grateful for all your support over the last year (and since Sew Over It began in 2011!), and it would mean so much if you took the time to vote for us.

What’s more, everyone who votes automatically has a chance to win one of five £100 Amazon vouchers. Think of the sewing books you could buy!

To vote, just head to the British Craft Awards website and cast your vote. If you’re also a knitter, quilter, cross stitcher or paper crafter, you’ll also be able to vote for your favourite companies in those categories too.

So many thanks to everyone who takes the time to vote for us. We really are so lucky to have such lovely customers!